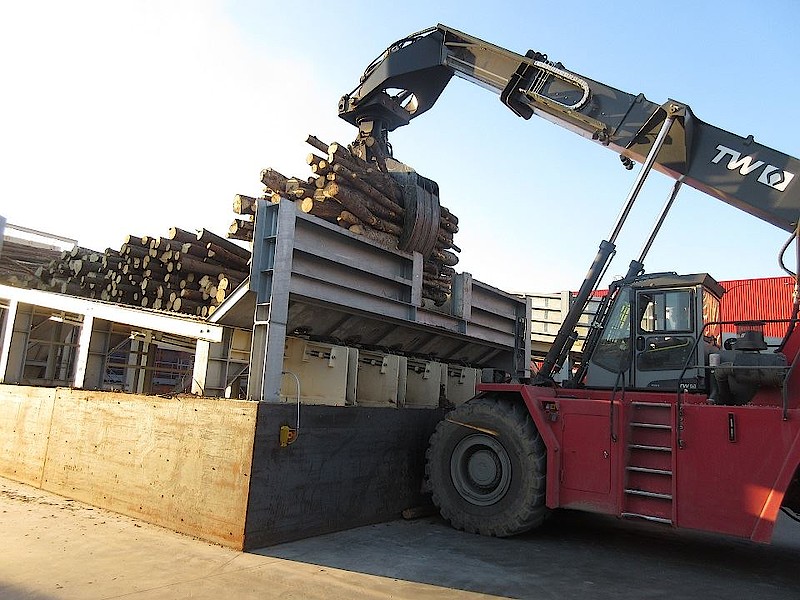 At the end of last year HOLTEC received a further big order from KRONOSPAN for a wood yard in Russia. The KRONOSPAN group will invest about 600 million € in its Russian wood based material sites over the next three years. This includes extensions of existing sites as well as new plants. In Bashkortostan the existing mill in Ufa shall be extended.

HOLTEC will supply the wood yard for the new OSB plant. Core part of the system will be a de-icing channel which will defreeze the logs that are frozen during the winter months. The technology “SmartCon” is in operation among others at the KRONOSPAN site Mogilev and a further OSB plant in Russia. During the second half of 2015 KRONOSPAN has already taken a new PB plant into operation at the Ufa site.